World Emoji Day 🗓️ – an unofficial holiday for those emojis that we add to texting, social media and emails. #WorldEmojiDay

It seems we use Emojis a lot. I Guess because in texting you lose the emotional aspect of the conversation. We usually think of the smilie faces, but there are many more.

This day is held annually on July 17. This day was picked because it is the date that iCal for Mac was first announced at MacWorld Expo in 2002. It was created by Emojipedia founder Jeremy Burge in 2014.

This day honors ALL the Emjois.

📙 Emojipedia is how you can look up the numerous emjois and what they mean.

You know some look different based on the device you are on. Like the Laptop emoji, has Apple logo on iPhone, but Android it is a Windows like logo. 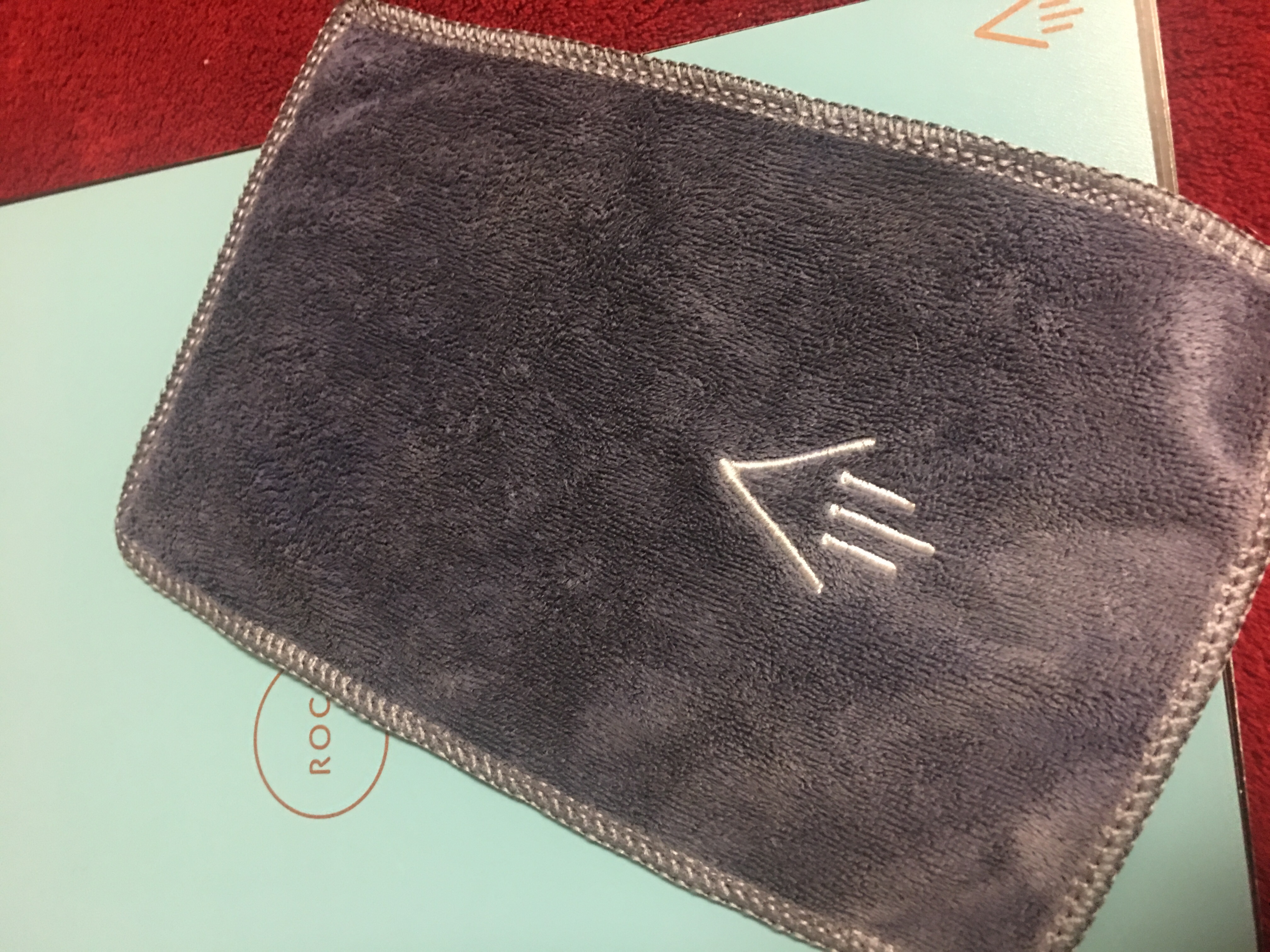 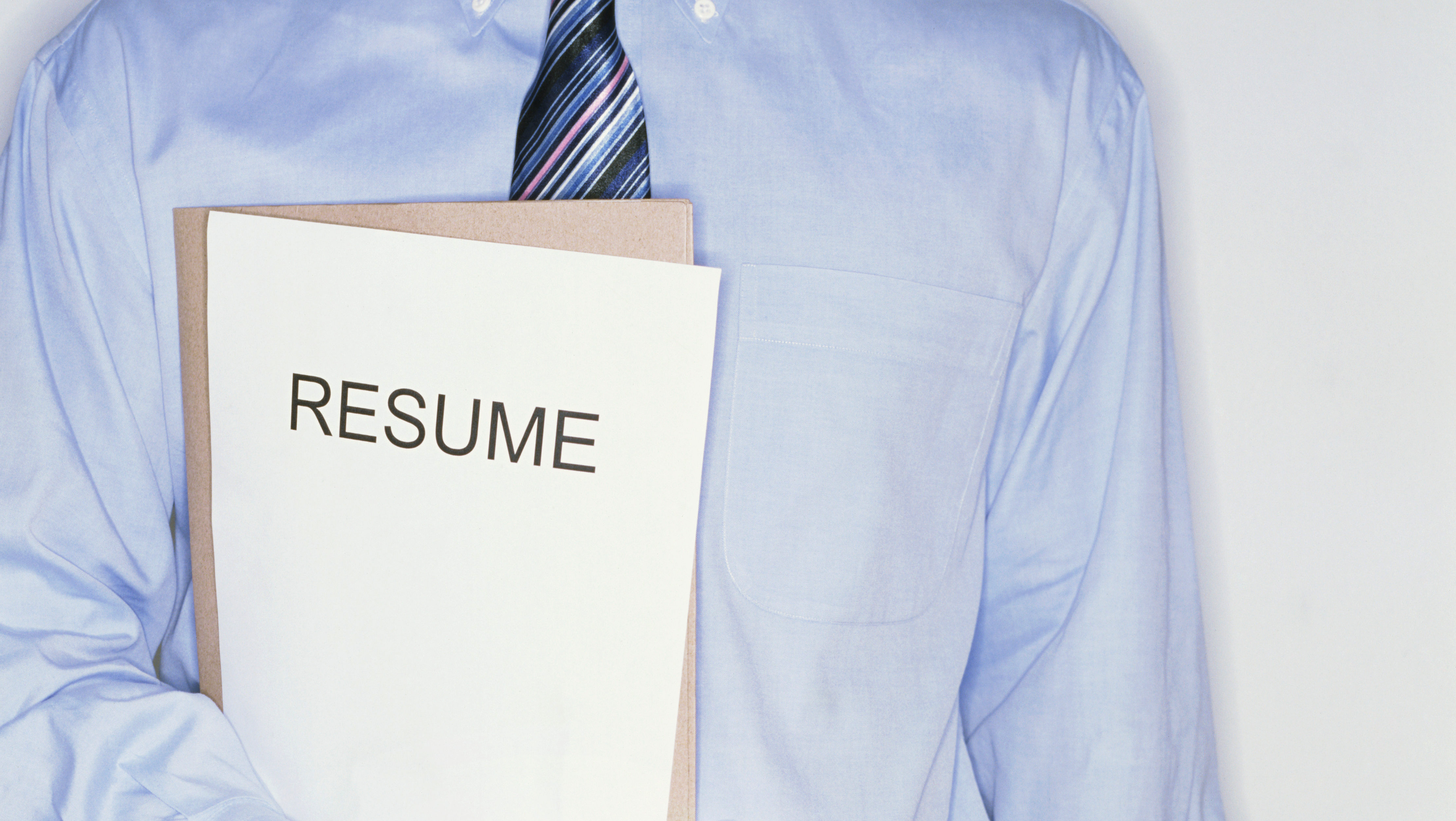 The right ways to update a résumé 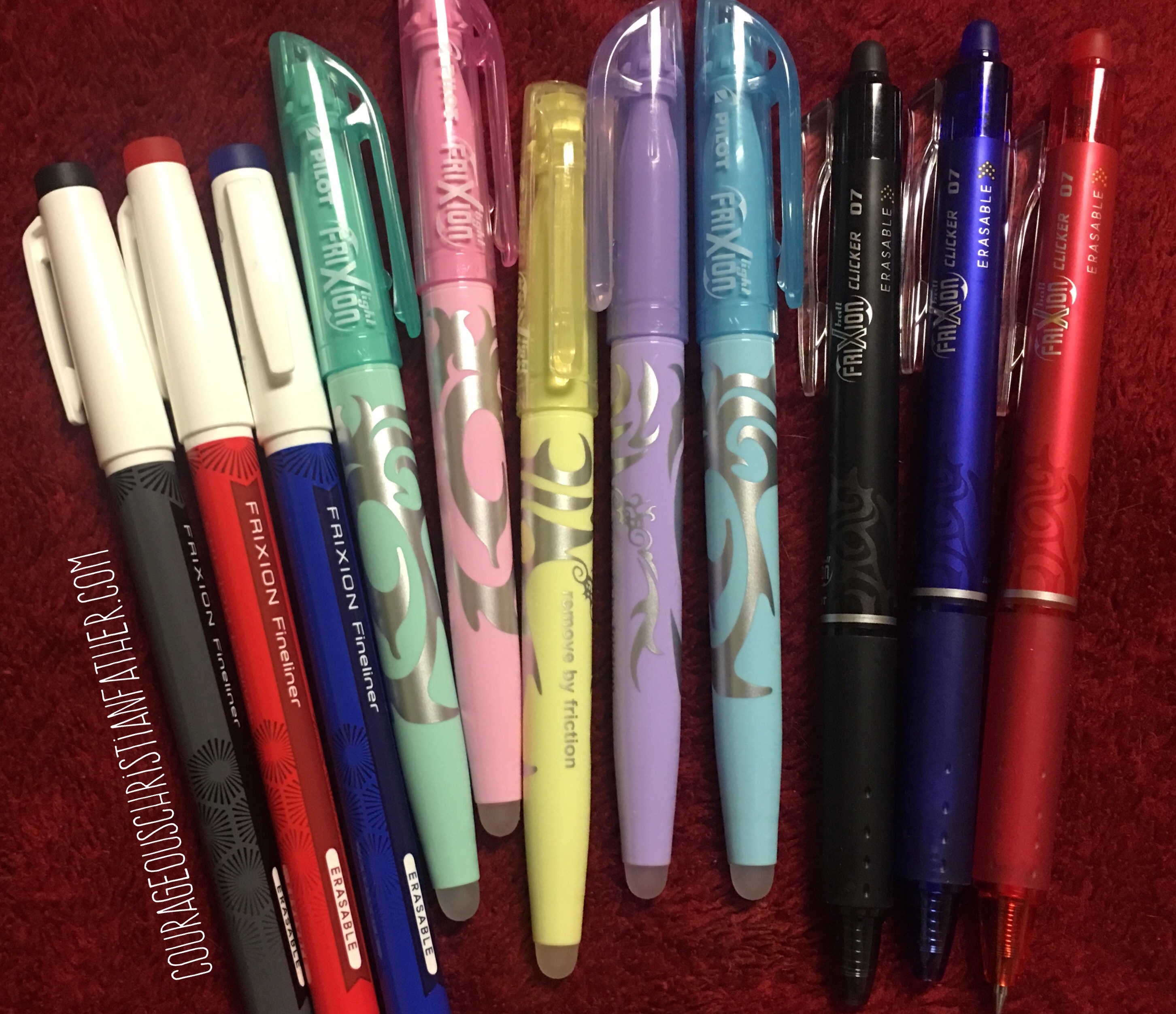 Pens to use on a Rocketbook 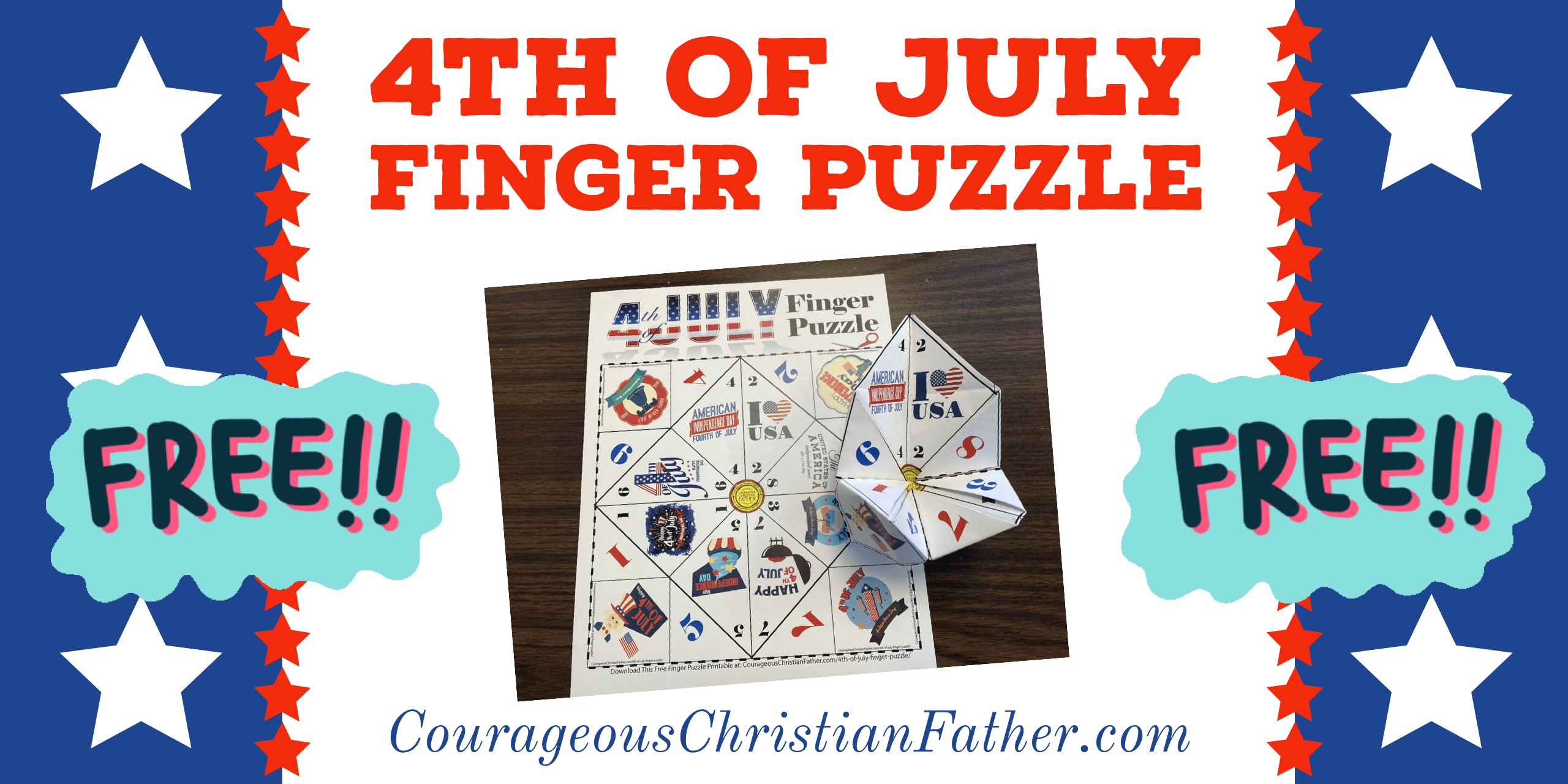 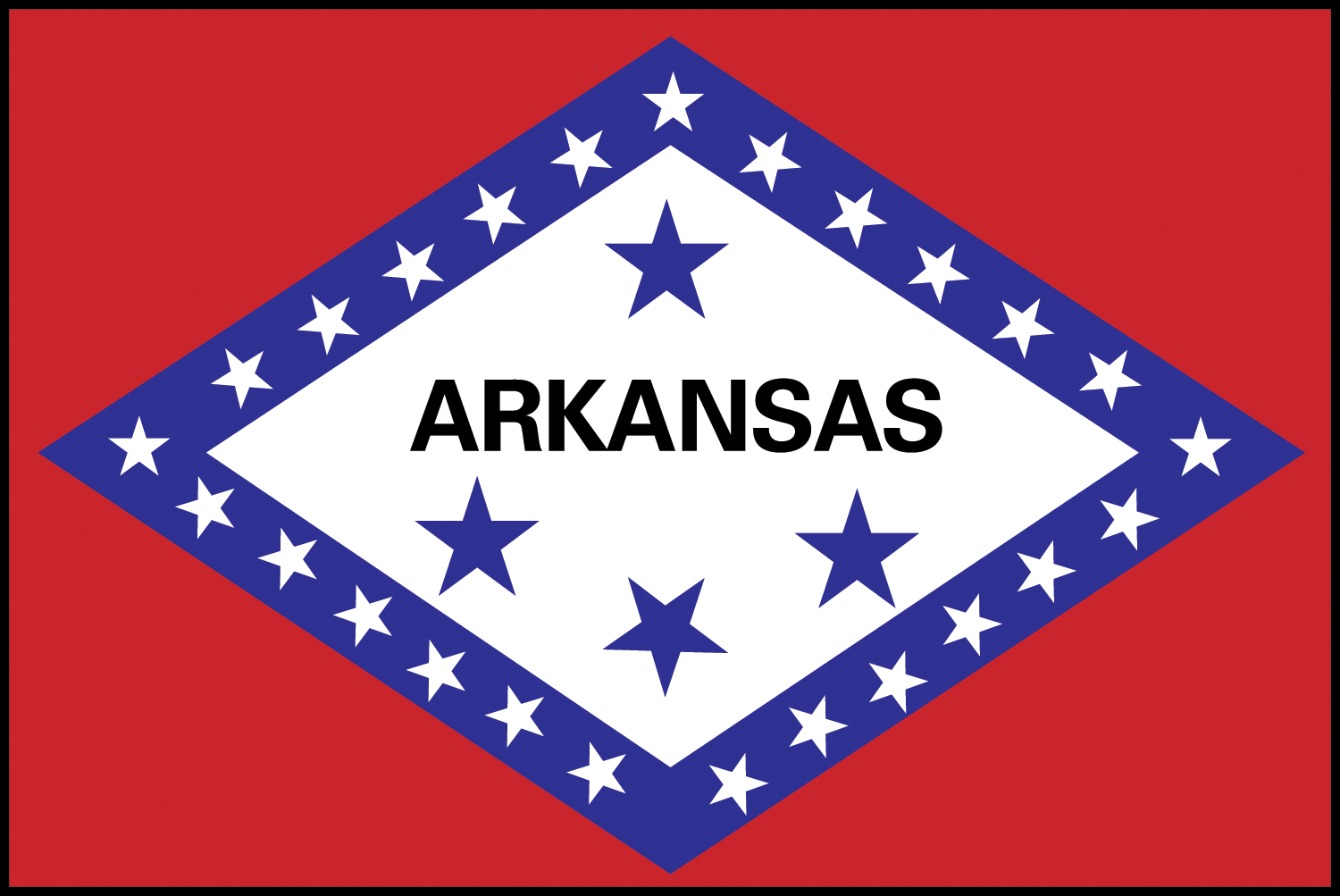 Arkansas Prayer of the Day

Memorial Day Prayer of the Day

Baby dedication - I am not talking about baby / infant baptism but dedicating to raise your child in the...