Hunting season is upon us again – Outdoor Truths

Hunting season is upon us again. In my home state of Tennessee, squirrel season opens at the end of August and dove season on the first day of September. This is a great time to introduce young and new hunters to the shooting sports. Many times, deer season comes and goes without a single shot being fired. And sometimes this can be discouraging for those who are excited about pulling the trigger.

These early, small game seasons allow hunters to shoot until their shoulder gets sore. I love being the guide on these hunts. My trips, during these seasons, are usually with someone who has just started hunting. It’s enjoyable to see a smile come on their face, and the spontaneous ones are the best kind.

It seems that I always want to say, “I told you so. I told you that you’d love it. I told you it would be all that I said, and more.” It’s fun being right. I still can’t get over the feeling I get when I enter the woods with a gun or a bow. And it’s even greater knowing that, after all my years of hunting, that feeling is never going to leave. I used to wonder if the passion would wane after a few years. After all, I have rushed into other things, only to have the newness wear off over a period of time. But hunting has always been different.

I know men that have hunted for years, who still have a hard time sleeping on the night before opening day. It’s the adult version of Christmas Eve. The visions of sugarplums are in the form of apples and persimmons. The present, under the tree, is a fat doe or a big buck.

Gary has three books that are compilations of the articles he has written for nearly 15 years. He also speaks at game dinners and men’s groups for churches and associations.

DISCLAIMER: The views, beliefs and opinions expressed in this article, Outdoor Truths, are those of Gary Miller and do not necessarily reflect the views, beliefs or opinions of Courageous Christian Father. Outdoor Truth’s is a syndicated article published in various newspaper and online sources and has been used on Courageous Christian Father with permission from Gary Miller. #OutdoorTruths

Gary began pursuing his desire to write a newspaper column to hunters and fishermen that would lead them to contemplate their relationship with their Creator. The column was picked up by two newspapers. After these many years now, it covers much of the country not only through several newspapers but also through regional magazines and online. His writing provided opportunities to speak to these same hunters and fishermen at events such as Beast Feasts. The results were men giving their lives to Christ. Even though he was not raised in a hunting or fishing home, Gary has followed his heart to the water and woods since he was a child. What started on the banks of the local canal catching carp, now extends to every part of his life as he aims outdoorsmen and outdoorswomen toward Christ. 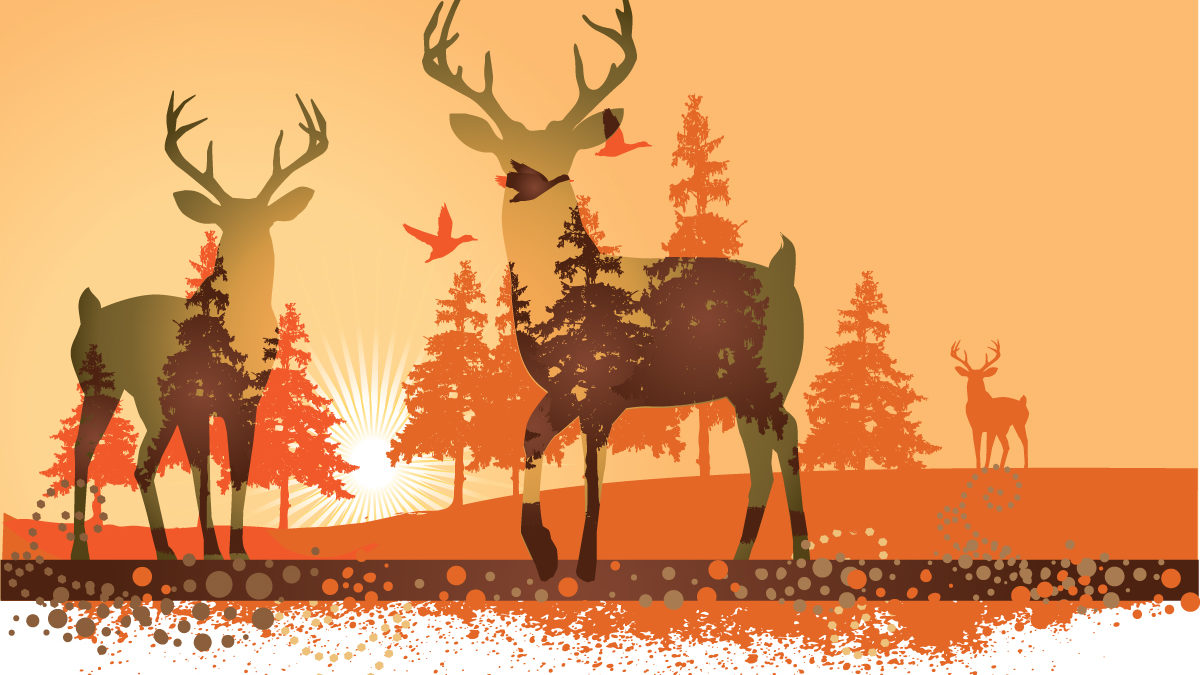 A little excited about the upcoming deer season – Outdoor Truths

My hunting was minimal – Outdoor Truths

Memorial Day Prayer of the Day

Arizona Prayer of the Day

Trump Says Churches and other places of worship as essential

The A-Z of East Tennessee

Suicide Hotline into Corn Maze - A Wisconsin farmer decided to put the suicide hotline into his corn maze as...