Author: Steve Patterson Published Date: May 20, 2020 Leave a Comment on Australia Prayer of the Day
Posted in Prayer

Australia Prayer of the Day

Australia Prayer of the Day – Today’s prayer is for the country of Australia. #PrayeroftheDay #Australia

A Prayer for Australia – Please be with those in Australia. Please watch over them. We ask that you control the wildfires there. Be with those fighting that fire and keep them safe. Be with their families too. Watch over all the remaining wildlife in the path of those fires. Be with the families of those killed from this wildfire. May your will be done in this tragic situation and that Australia and all other countries come to know you too. In Your Sons Sweet and Precious name.

Franklin Graham Announces 2019 Tour of Australia on 60th Anniversary of His Father’s Historic Events – In 1959, Billy Graham launched a tour of evangelistic events across Australia that had a significant spiritual impact on tens of thousands of people. Next year on the anniversary of Graham’s historic 1959 visit, his son Franklin Graham will bring an all-new Graham Tour to six Australian cities. #FranklinGraham #BillyGraham 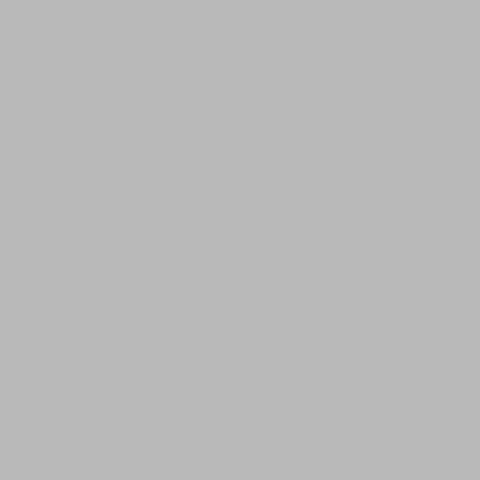 Cat World Map – Did you know a cat playing with a ball is the shape of the world?

Travel Anywhere in the World

If I could Travel Anywhere in the World where would I go and why? I talk about the two countries that I would most like to travel to and why. #5TruthorDare #Australia #France

Priceless by For King and Country

Priceless by For King and Country – This is official live music video. Plus the lyrics to the song too. Not to mention, check out Priceless the Movie based from this hit song. #Priceless #ForKingandCountry