Son of God, came out in 2014, is rated PG-13. It does have the notice about violence and disturbing content. This film is also 2 hours and 18 minutes in length. The IMBd has it as a 5.5 out of 10 rating as of the date of republishing this blog post in 2016. What a great way to start the Easter weekend with a movie about Jesus Christ.

About Son of God

From producers Mark Burnett and Roma Downey comes Son of God — the most important chapter of the Greatest Story Ever Told for a whole new generation of familes to enjoy. Acclaimed Portuguese actor Diogo Morgado delivers a spectacular portrayal of Jesus as the powerful and inspirational feature film depicts the life of Christ, from HIs humble birth through His teachings, Crucifixion and ultimate resurrection. (Taken from the back of the DVD).

Son of God came out from the TV series “The Bible” making it into the big screen movie using the life of Christ.

Pastor Rick Warren said it was “Powerful and Poignant.”

Answers in Genesis states, “While the movie Son of God is not able to present all that Jesus did, its omissions distort the central purpose of Christ in coming into the world.”

Then goes into the birth of Jesus. Then goes straight to when Jesus is older and doing His ministry and most of the life of Jesus including his Crucifixion, death, burial and resurrection.

“Now it came to pass, afterward, that He went through every city and village, preaching and bringing the glad tidings of the kingdom of God. And the twelve were with Him, and certain women who had been healed of evil spirits and infirmities – Mary called Magdalene, out of whom had come seven demons…and many others who provided for Him from their substance.” (Luke 8:1-3, NKJV)

I use to think that Mary wasn’t all the places with the disciples, but from the above scripture it shows that she was. Well, at least some of the places and maybe not all Son of God show her.

It was said after Jesus casted the demons out of her she was a new creation. She was changed and never was the same after the demons were casted out.

I was told by someone else who say it, that it reminds them of The Passion of the Christ, but not as violent as that movie. I haven’t yet seen that movie. I need to watch it. I have it at home.

Son of God does use a lot of Bible references at times. Even showing some miracles or Jesus. You can also tell it had drama added to it, but that is normal for movies.

Son of God does skip around to various scenes and timelines of the ministry of Jesus.

I believe in my integrity and believe I should point out things if it so needs to be pointed out. Besides this review is suppose to be an honest review. Even with my review, I do like to see what others review it and see if we concur on the same aspects.

Never the less I believe it was a good movie other than jumping around lot from one scene to the next. But, to cover the life and ministry of Jesus totally, you would need more then just one movie. But, of course we all know that Hollywood has to put their sense into Christian movies anyway.

The movie ends with the song, Mary Did You Know?

I do believe there is a lot of violence in this movie. This movie is suited for older teenagers and up. After all it is rated PG-13.

You can purchase Son of God via Amazon or other retailers. If you are like me, I try to find the best deal online or in store.

Below is the movie trailer to Son of God.

More information about this movie at: sonofgodmovie.com

Have you seen this movie? Can you tell me your take of the movie?
What did you like? What did you not like?
Do you think it was Biblically sound, if so why or why not?

This was first published March 15, 2014. I watched the movie on my own and did a review on my own. Then, I was given the DVD and asked to do a review. So I am using this review and making an additions if needed for this new review. Republishing March 24, 2016.

I enjoy listening to nothing but Christian Music. Camping and hiking is something that I enjoy. I guess that is because I am an Eagle Scout. Blogging is something I enjoy doing too. I have been blogging since 2004. However, I have been blogging on Courageous Christian Father since 2012. I am married with 1 daughter and 2 step-sons and a step daughter. 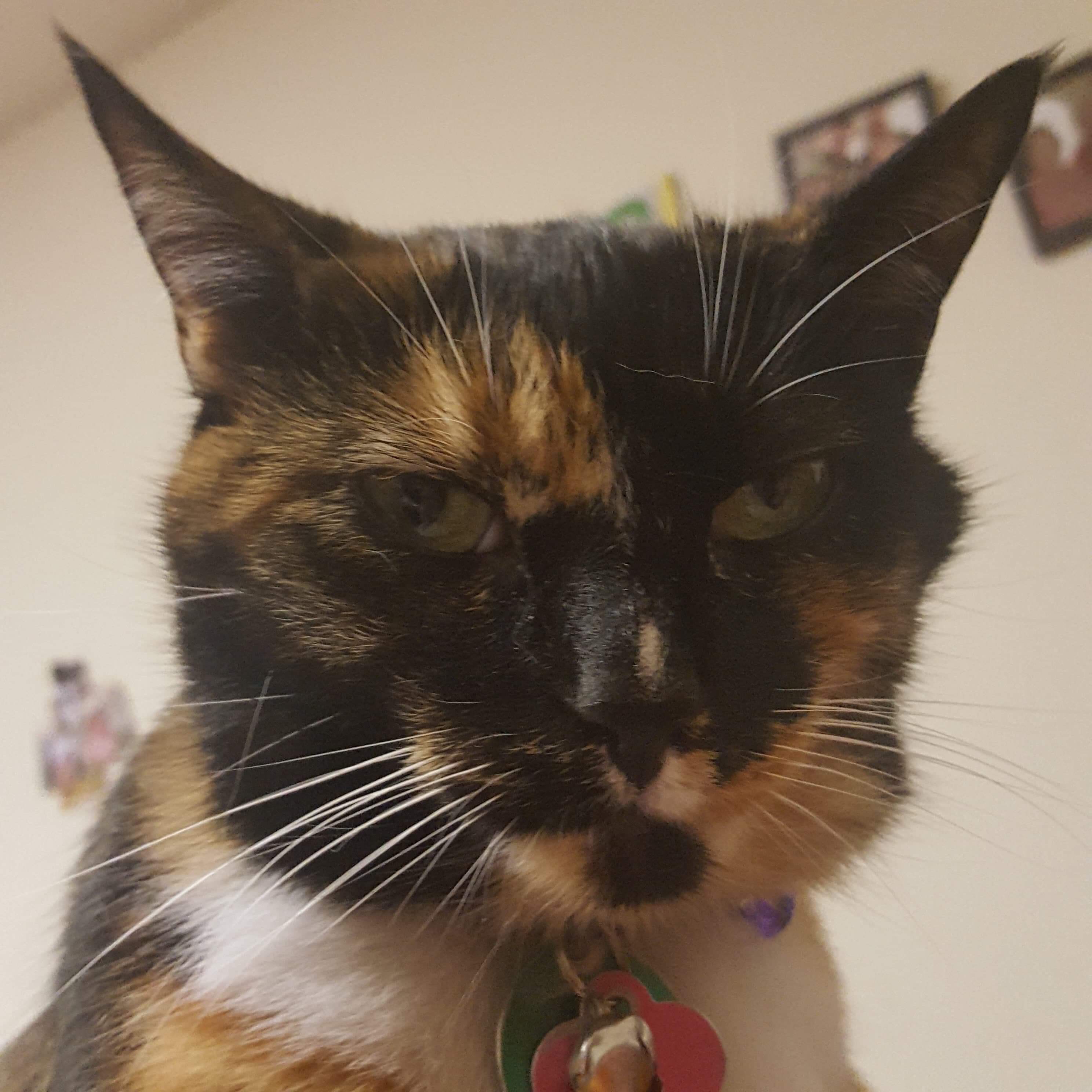 5 Years Ago, I Lilly Bug, got my furever home and was adopted. I also declared this day Calico Cat Day and Tortoiseshell Cat Day. I was adopted by the Patterson’s from a shelter. I cannot Believe it’s been 5 years now. I am glad they gave me my furever home. I’m looking forward to […] 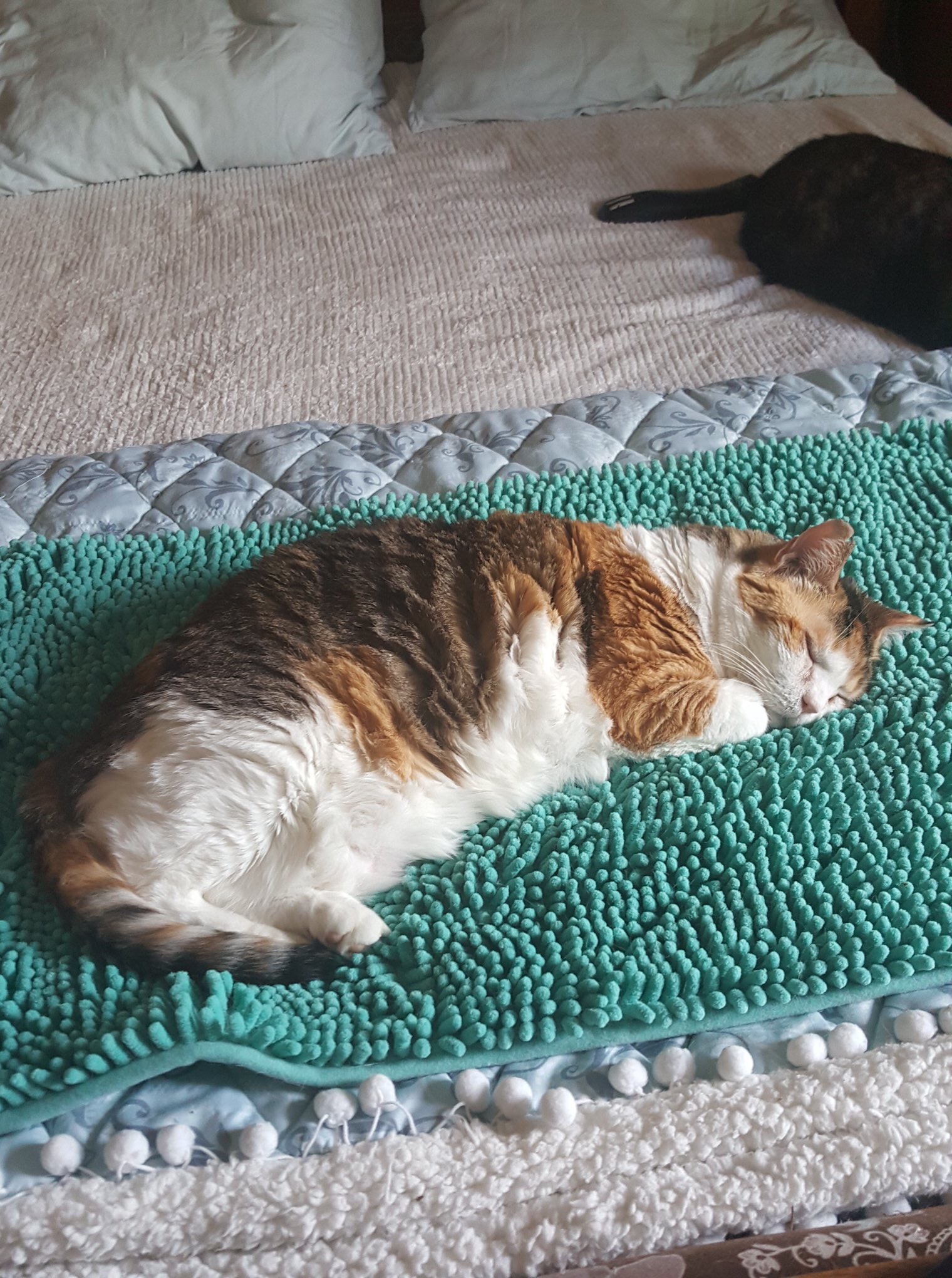 This is Blind MAMA who I rescued from a yard sale. A fellow said he was moving and going to leave the cat behind because he didn’t want her any more and any way she was blind. At the time of arriving at the yard sale there was no sign of said cat be he […] 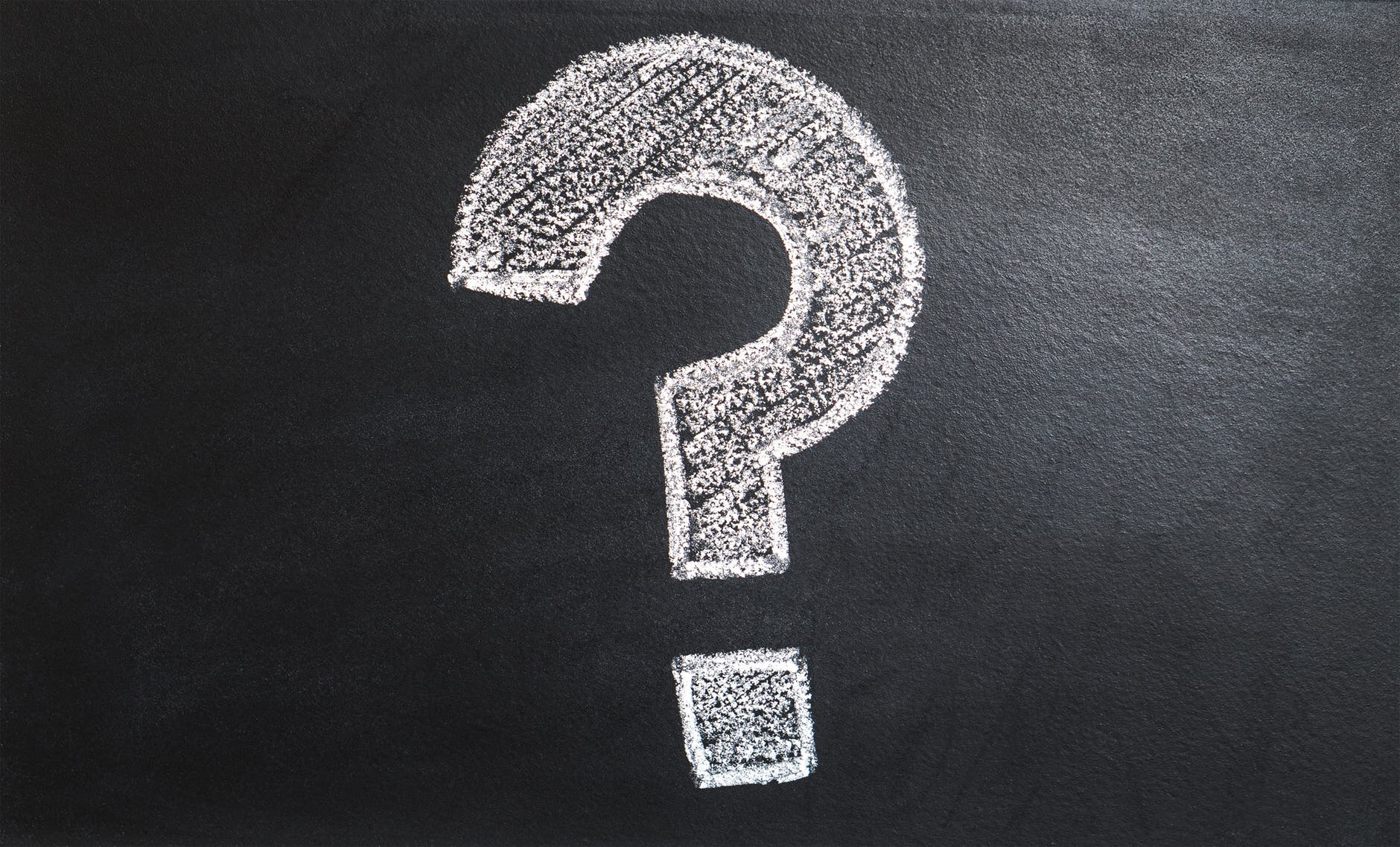 A Kangaroo grooms a cat 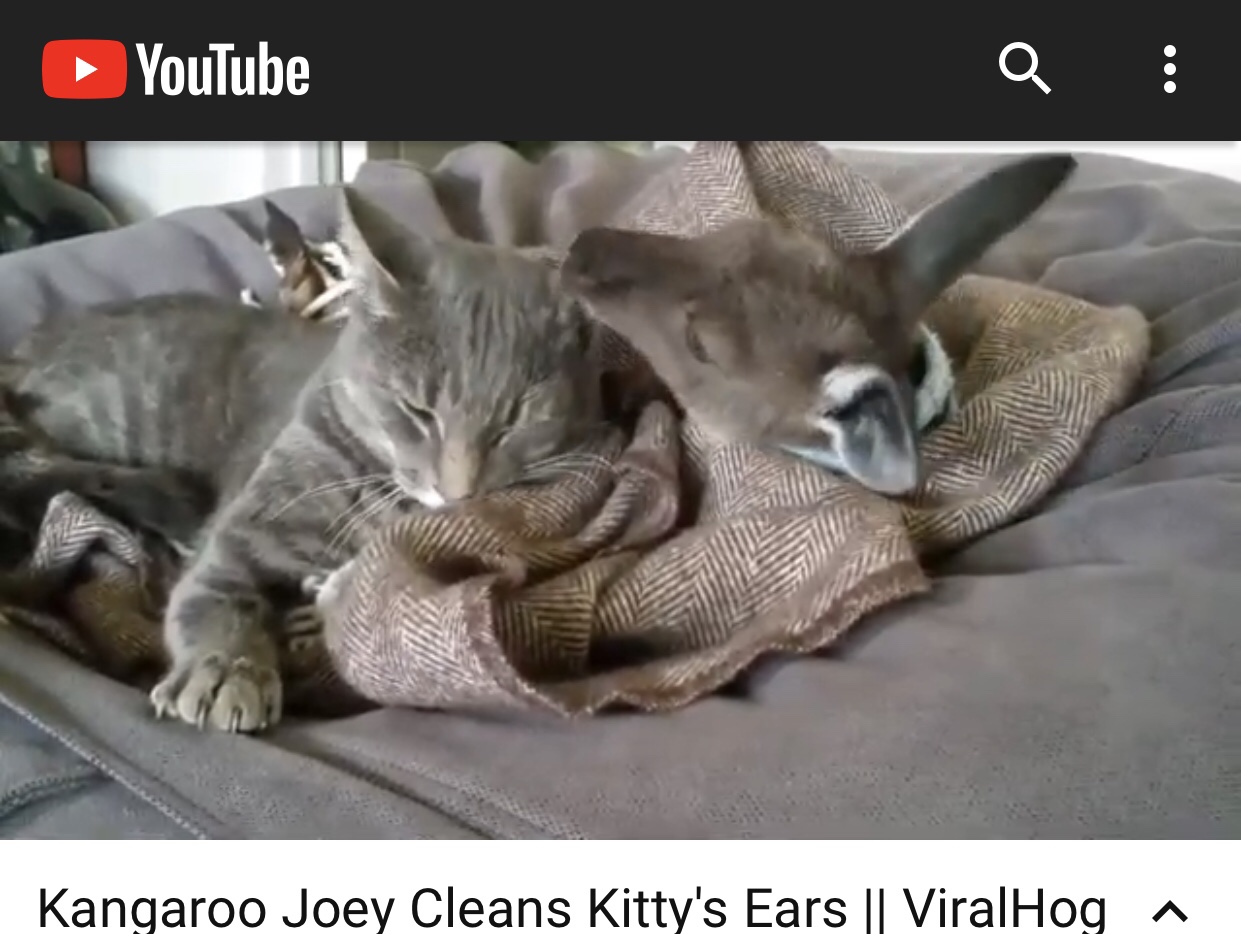 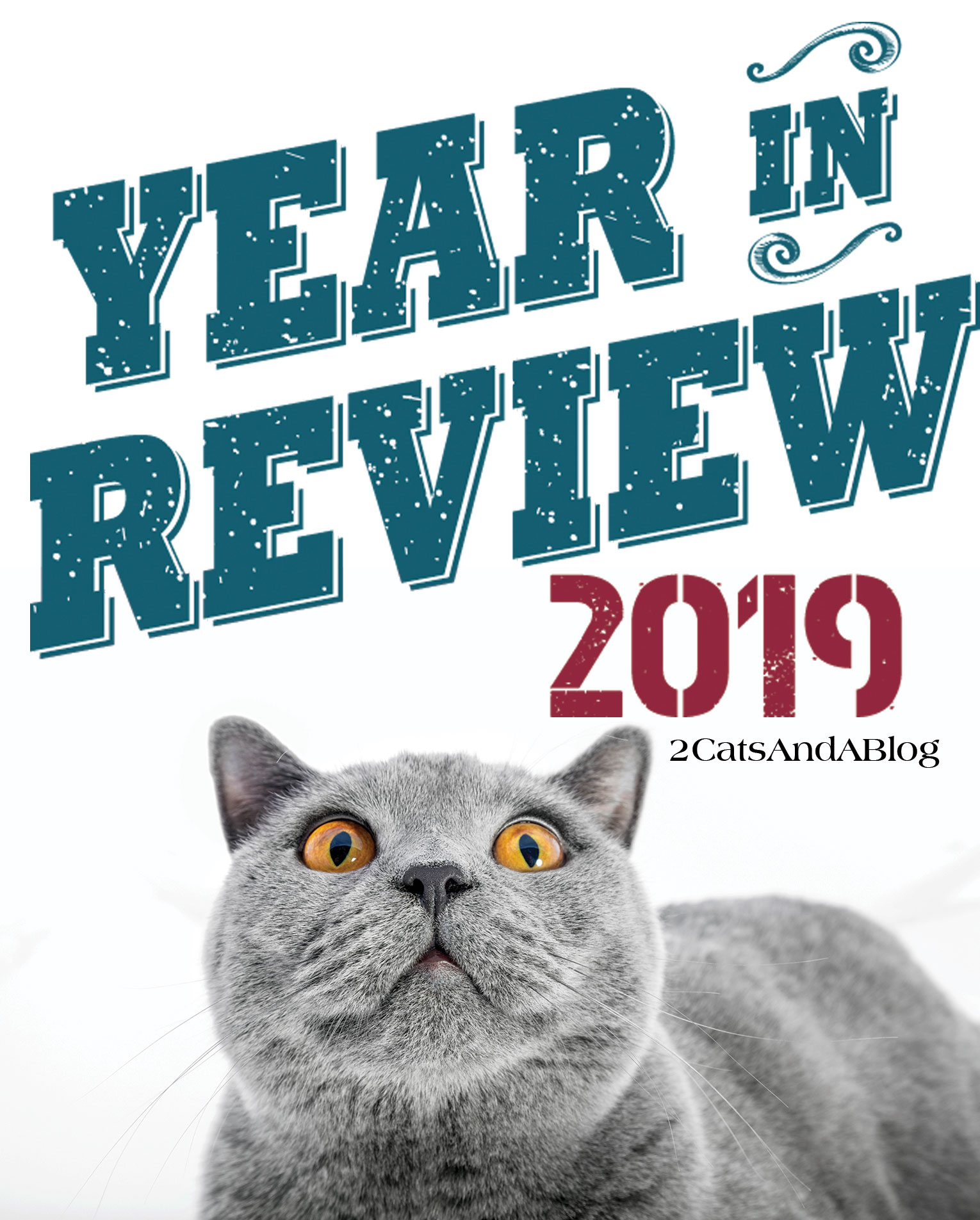 Marines singing “Lord I Lift Your Name on High”

I love to share videos of our military singing gospel and Christian Music. Just like these Marines singing "Lord I...