Rejection of Christ Despite Solid Evidence

Rejection of Christ Despite Solid Evidence a podcast from Justin Breeden. Scripture found in John 11:45-47. Imported from Music and a Message.  This sermon was given at Life Care Nursing Home in Jefferson City, TN on October 22, 2012. This was a series on Lazarus that was done.

Rejection of Christ Despite Solid Evidence

45 Then many of the Jews which came to Mary, and had seen the things which Jesus did, believed on him.

46 But some of them went their ways to the Pharisees, and told them what things Jesus had done.

47 Then gathered the chief priests and the Pharisees a council, and said, What do we? for this man doeth many miracles.

I am Justin Breeden. My wife, Stacy, and I live in Dandrdige, TN. Currently the pastor of French Broad Church of the Brethren. Previously I served as Pastor of Mount Carmel Baptist Church in Knoxville, TN for two and a half years. I am studying the Two Wine Theory. Regarding my faith, I praise God that the Lord Jesus Christ was pleased to save me by His grace during the summer of 2006 at the age of 22.

A Bridge Over Water 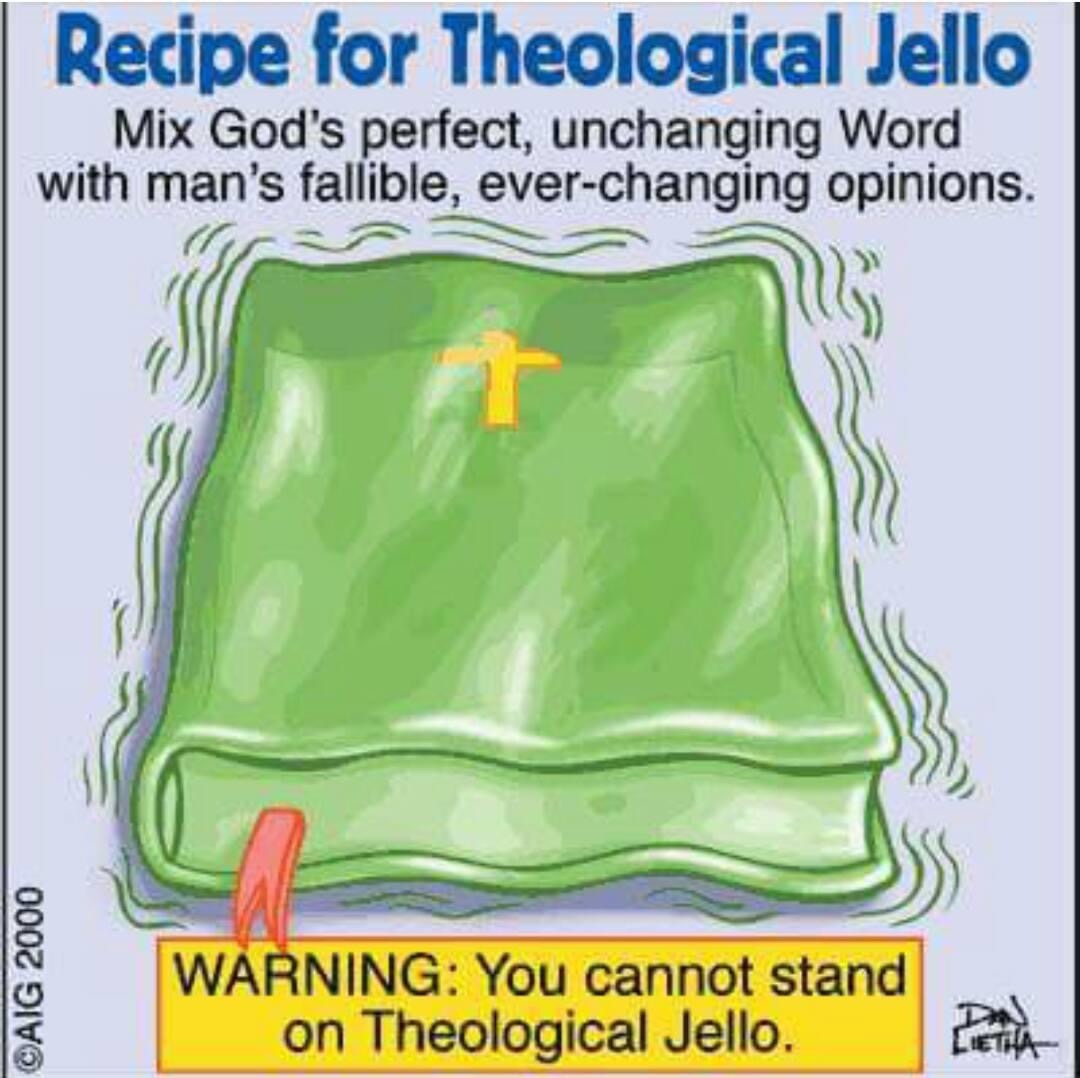 If we don’t know the Bible quote

My Face Mask For Sell On Etsy 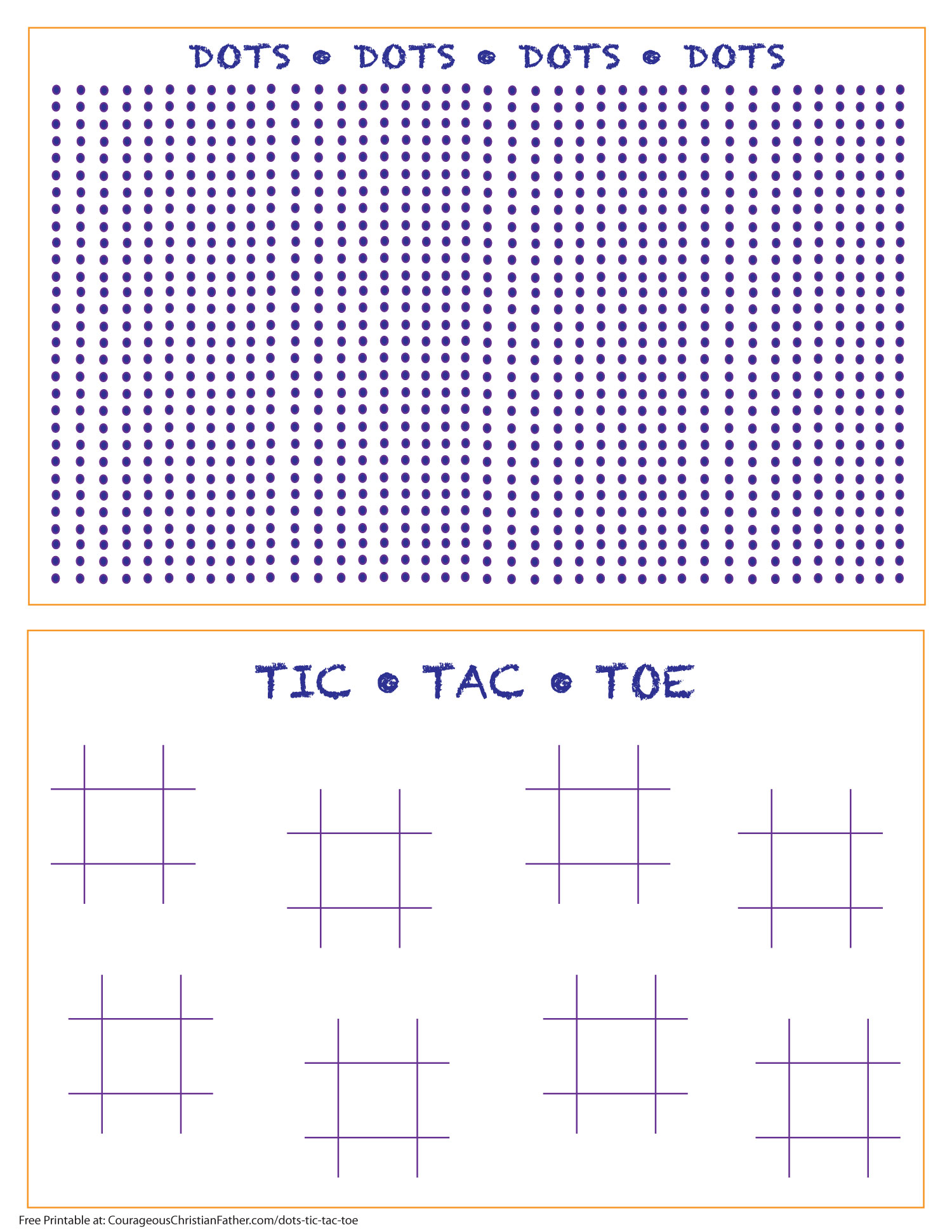 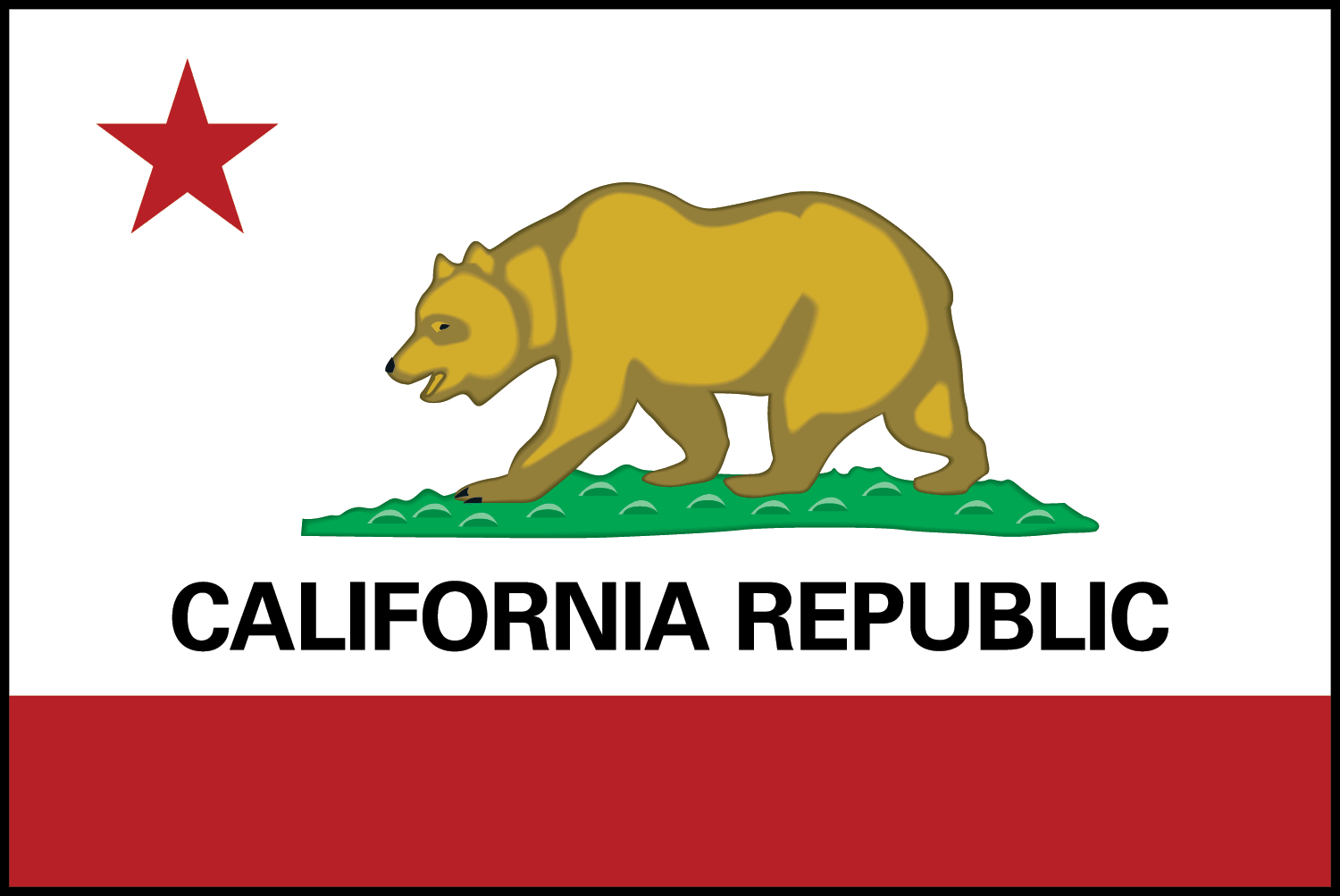 California Prayer of the Day 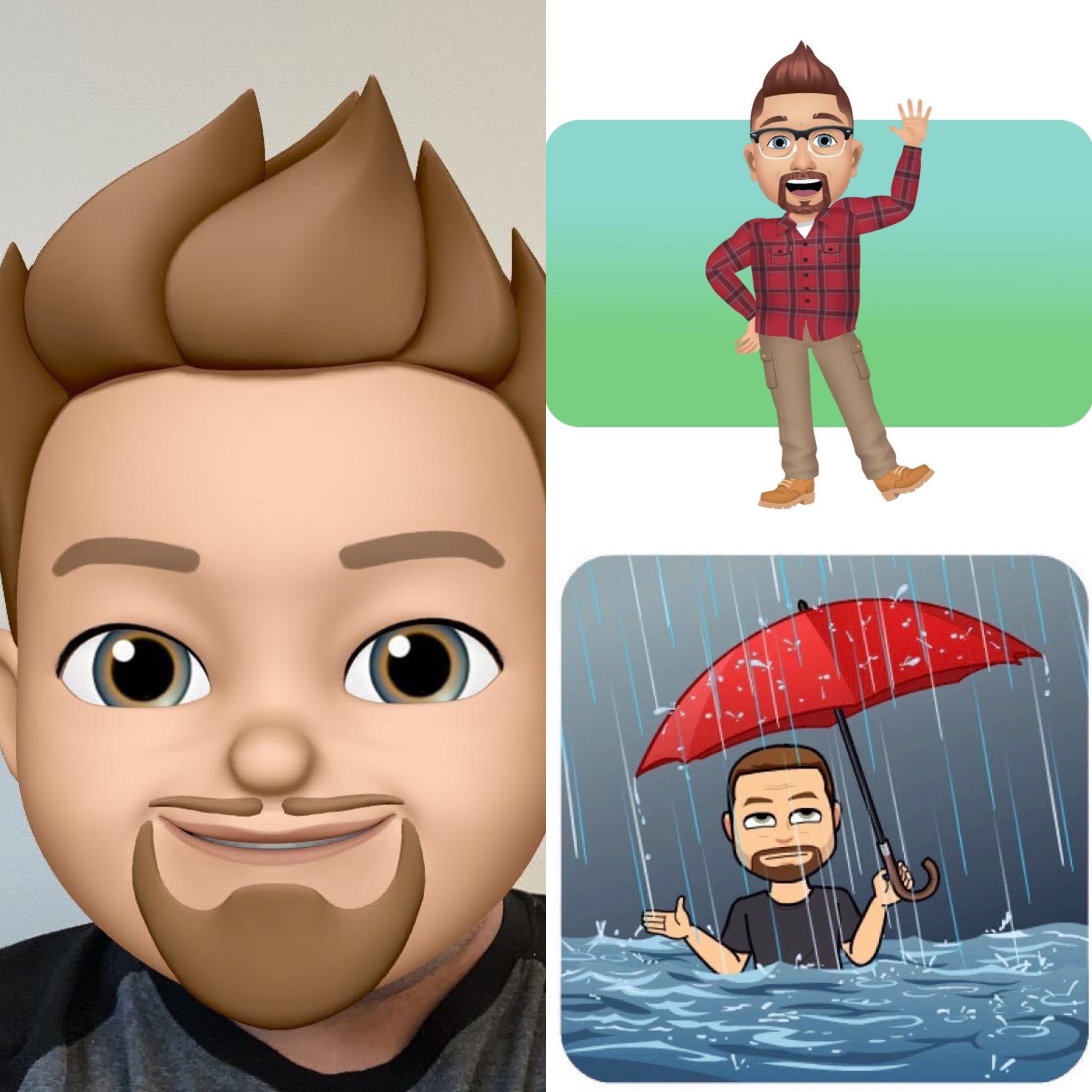 I wanted to share a list of my favorite Christian songs. These are 10 of them. They are not listed...