Parents Day is celebrated the fourth Sunday in the month of July.

This holiday was established in 1994 by President Bill Clinton.

The premise of this holiday is recognizing, uplifting, and supporting the role of parents in the rearing of children. It was a day to celebrate both Mother and Father. It was to help and encourage two parent families. This day is a day in the United States is a day when parents honor their children and the God-centered family ideal by rededicating themselves to manifest the highest standard of unconditional true love.

In the United States

In the United States, Parents Day, is held on the fourth Sunday in July each year. This was established in 1994 when President Bill Clinton signed a Congressional Resolution into law for “Recognizing, uplifting, and supporting the role of parents in the rearing of children.”

The United Nations celebrate this holiday on June 1. In South Korea it is celebrated May 8, which took the place of Mother’s Day. 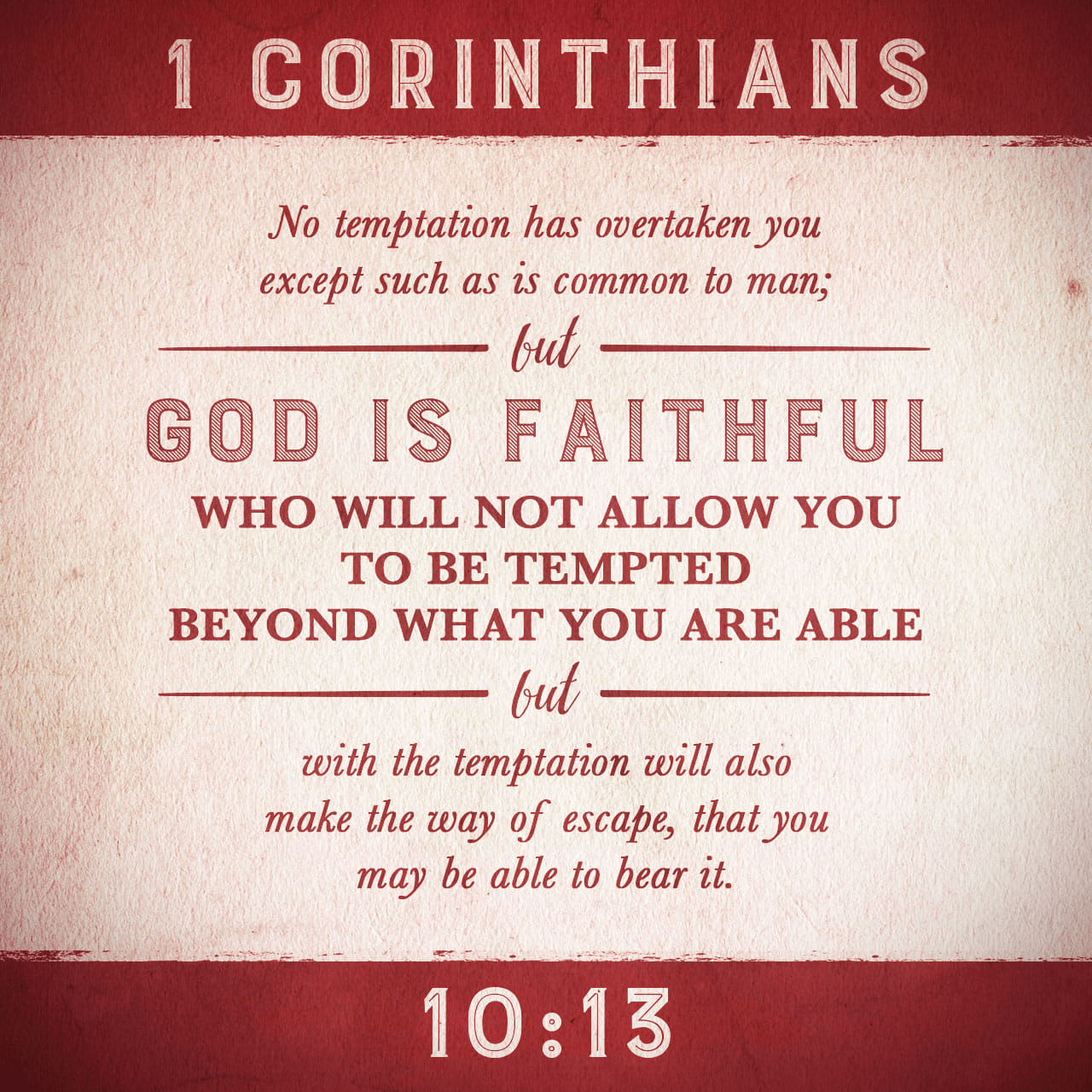 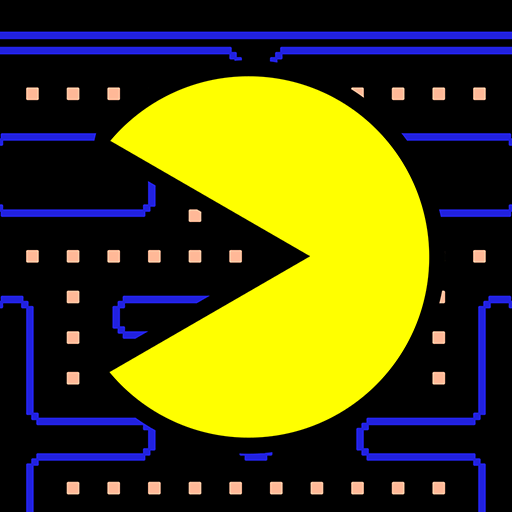 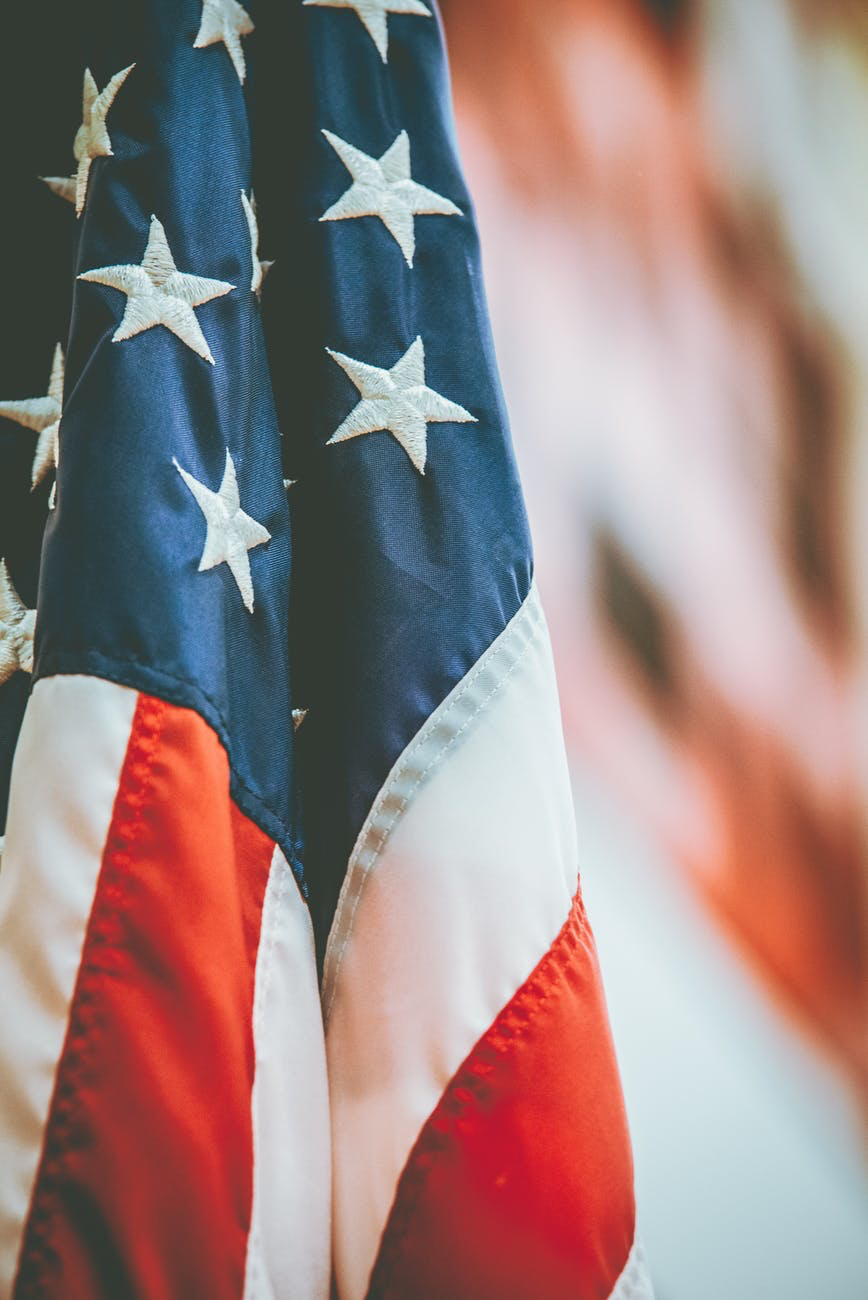 How Memorial Day and Veterans Day differ from each other

Arizona Prayer of the Day

Trump Says Churches and other places of worship as essential

The A-Z of East Tennessee

China Prayer of the Day

Take Your Pants For A Walk Day