Palm Sunday part of Holy Week. So what exactly is this day that is also known as Passion Sunday?

When is Palm Sunday?

Palm Sunday (sometimes called Passion Sunday) is the Sunday before the death, burial and resection of our Lord and Savior Jesus Christ. In 2019, it is April 14, 2019. This marks the start of the Holy Week of the Life of Christ, the final 7 days of the life and ministry of Jesus walking in human form on Earth. It can range as early as mid-March to as late as Mid-April. Depending on when Easter is that year. (See blow the schedule of upcoming Palm Sunday’s.)

What is Palm Sunday?

Palm Sunday marks the triumph entry into Jerusalem, from Bethpage & Bethany (Mount Olives). Where Jesus rode a donkey. Riding a donkey was symbolic. It mean you have won a fight or war, a symbol of peace. Jesus remember conquered death and sin on the Cross. The Cross that he is about to die on soon. The people there were praising and worshiping Jesus, because they thought He was coming in victoriously and will take over the Roman Empire. The people were saying …

“Hosanna to the Son of David!
‘Blessed is He who comes in the name of the Lord!’
Hosanna in the highest!”

What they were saying came from Psalm 118:25-26. These same people that were putting down the palm leaves and garments on the street for Jesus to pass on, is the same people later said Crucify Him.

Blessed is He who comes in the name of the Lord! #PalmSunday #PassionSunday‬

These people didn’t know what Jesus was doing. They didn’t know that Jesus was becoming the permanent and once and for all sacrificial lamb. Back then, during Passover, they had to sacrifice a lamb. Not just any lamb. A blemish free, spotless lamb. They priest had to inspect this lamb for purity. Once found pure, they would say It Is Finished, or saying it is good and complete. Our sins our forgiven for one more year. But with Christ dying it became once and done Finished.

On what is now called “Palm Sunday,” Jesus Christ rode a donkey into Jerusalem while villagers welcomed him and waved palm branches. This is mentioned in each of the Biblical Gospels and occurs a week before His subsequent resurrection. Jesus possibly rode a donkey rather than a horse as a sign of peace, as a war-waging king might ride a horse. The “Passion of the Christ” is typically read during Palm Sunday masses.

Found in all 4 of the Gospels

Even Zechariah foretold about Palm Sunday coming. Zechariah 9:9. There were over 300 prophecies of Jesus and all of them came true. Even this one from Zechariah. (400-500 years before Christ).

“Rejoice greatly, O daughter of Zion! Shout, O daughter of Jerusalem! Behold, your King is coming to you; He is just and having salvation, Lowly and riding on a donkey, A colt, the foal of a donkey.

The next day a great multitude that had come to the feast, when they heard that Jesus was coming to Jerusalem, took branches of palm trees and went out to meet Him, and cried out: “Hosanna! ‘Blessed is He who comes in the name of the Lord!’ The King of Israel!” Then Jesus, when He had found a young donkey, sat on it; as it is written: “Fear not, daughter of Zion; Behold, your King is coming, Sitting on a donkey’s colt.”

Today some churches take this day and celebrate by waving palm tree branches. Did you also know also palm branches back then were also used for funeral processions? Like I mentioned earlier these people didn’t think Jesus was coming to die, they believed He came to conquer the Romans. But little did they know that by His death, Christ did conquer. They were looking for a battle victory a war type victory. One that would over through the Roman Empire physically.

I am so glad that My Savior is Alive and Well today. That He died to save me. Save me form death and sin. Jesus won the victory. Victory in Jesus. My Savoir Forever.

Iowa Prayer of the Day 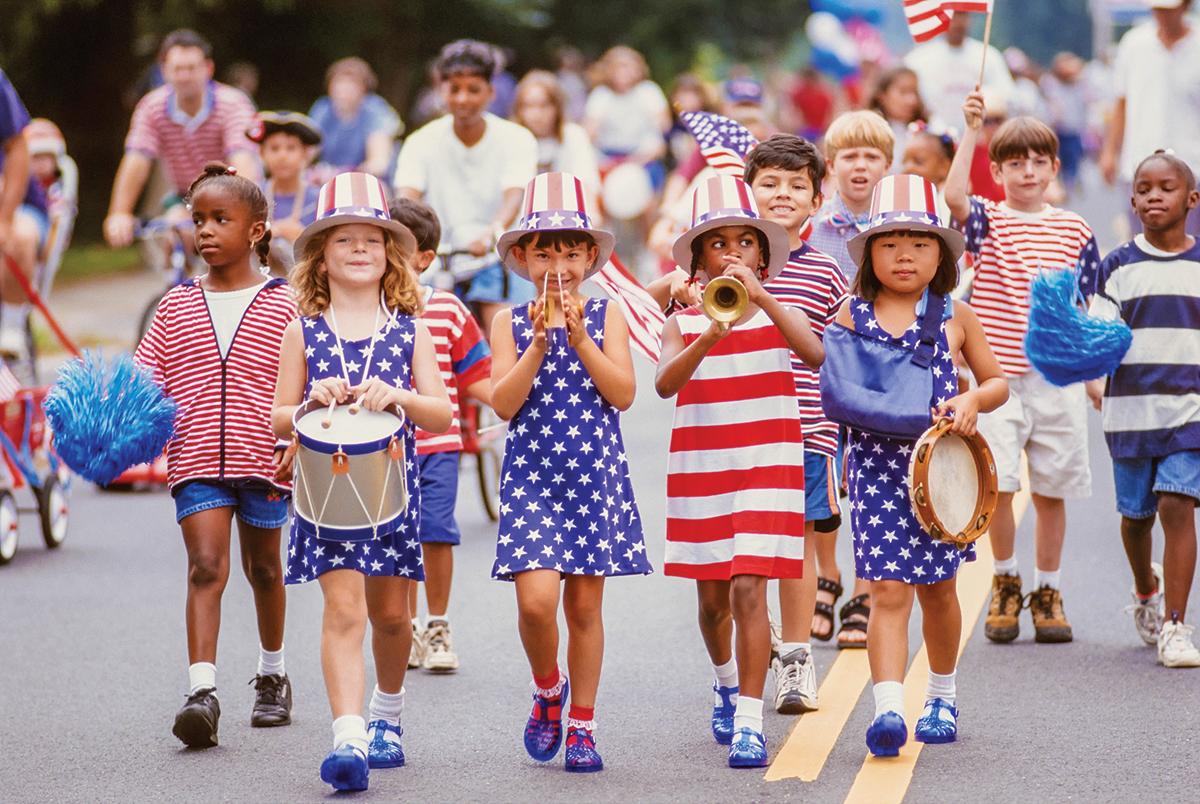 Passover - The Jewish holiday that is a celebration of liberation from Egyptian slavery. Occurs usually doing Holy Week, Easter....