The Easter lily plant is native to both Taiwan and the Ryukyu Islands of Japan. The plant’s flowering season begins in April and ends in June. The plant produces pure white flowers on top of long stems. Easter lilies often adorn homes and church altars during this time of year.

Tradition states that the Easter lily originated in the Garden of Eden from the teardrops of Eve that spread when she and Adam were cast out of the garden. These were believed to be tears of repentance.

Historians and biblical scholars say that the lily has always been highly regarded in the Christian Church. Jesus even references the flower in Luke 12:27, stating “Consider the lilies how they grow: they toil not, they spin not; and yet I say unto you, that Solomon in all his glory was not arrayed like one of these.” Legend has it that, after Jesus’ death and resurrection, lilies were found growing in the Garden of Gethsemane, where Jesus is said to have prayed before his crucifixion. They were believed to have sprung up from a drop of sweat from his brow when his head was bent in prayer.

In Easter celebrations, the lily represents Christ’s Resurrection, and thusly new birth and new life. The delicate, white blooms can be viewed as pure, innocent and untainted by the world.

The flower itself is used in various ways to tell the resurrection story. The bulb is buried in the ground as a representation of Christ’s tomb. The trumpet-shaped fragrant flowers also announce life after death, since bulbed flowers often regrow year after year, according to the religious resource All About Jesus. And the trumpet shape signifies the angel Gabriel’s trumpet call.

It’s common for Easter lilies to decorate homes, churches, gardens, and more throughout the Easter season.

Find out if Easter Lillies can kill a cat 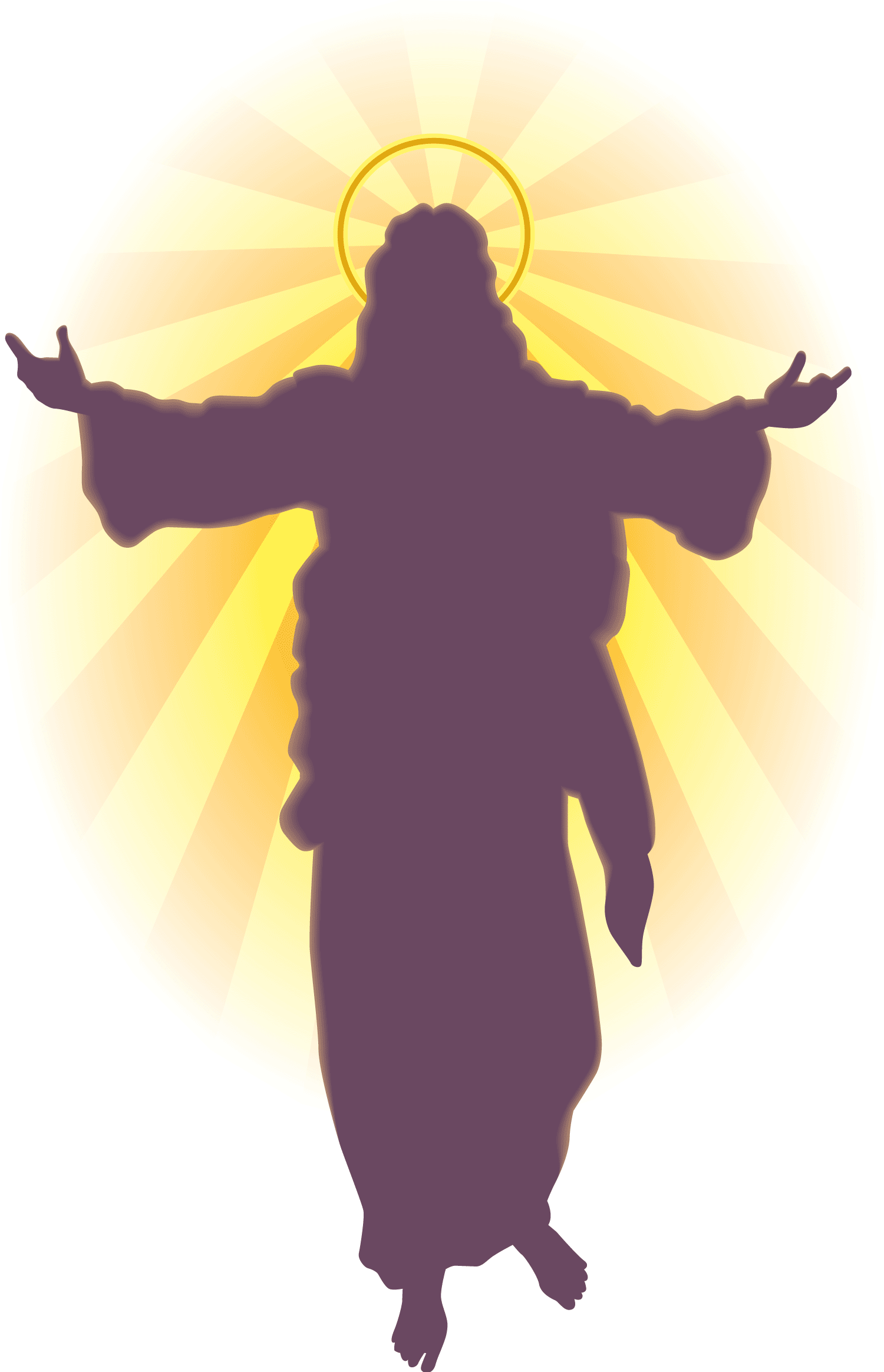 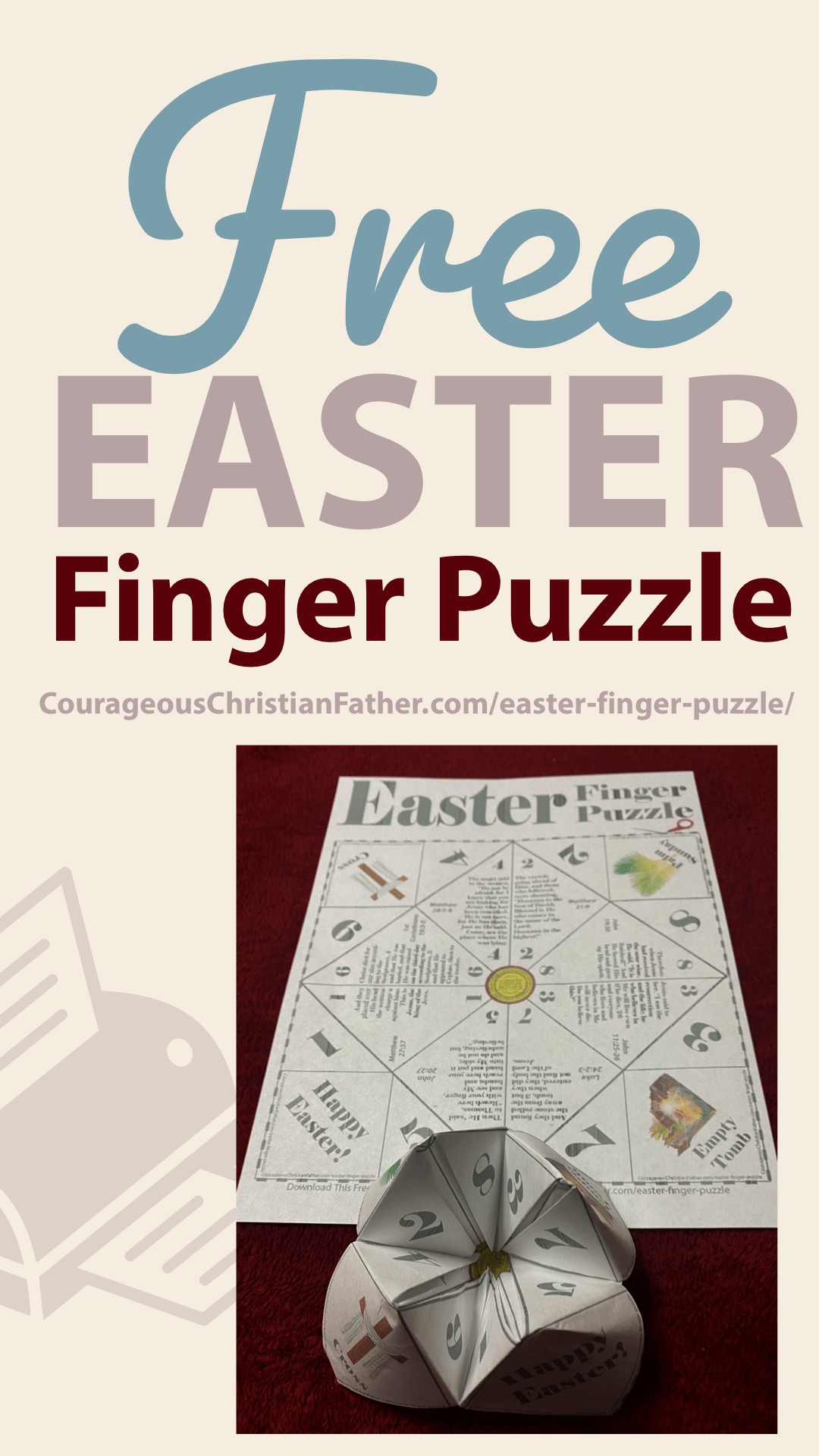 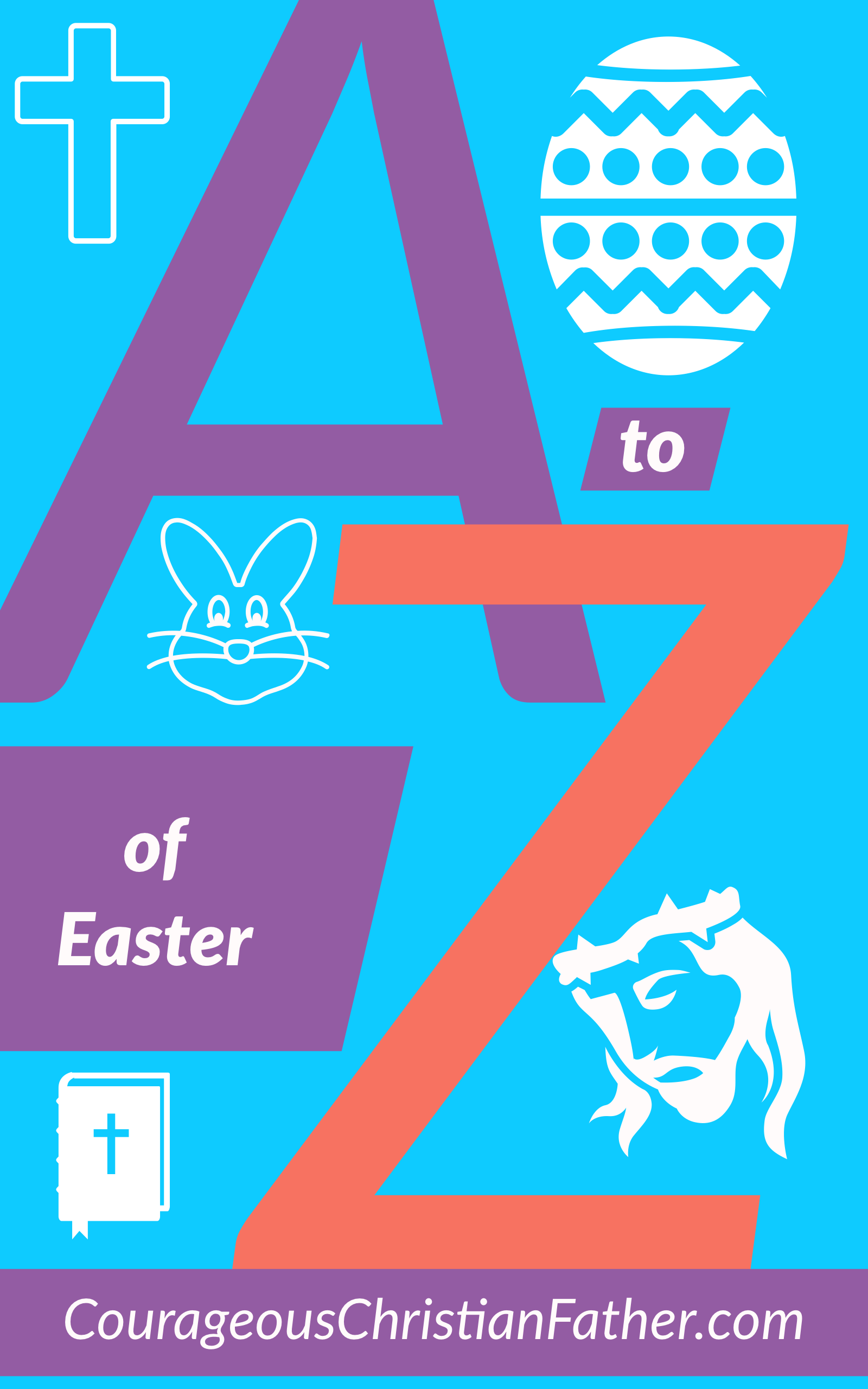 The A-Z of Easter 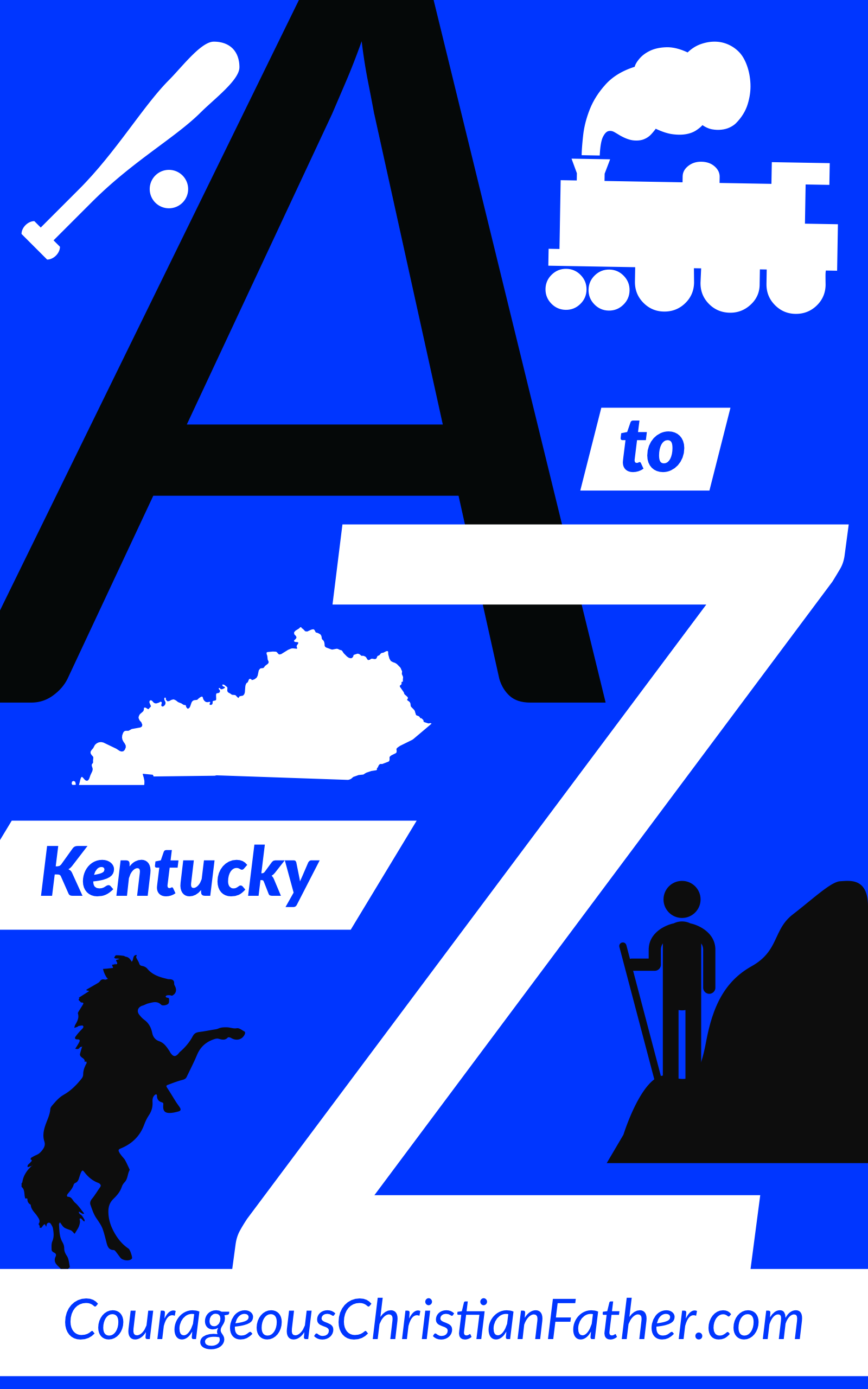 The A-Z of Kentucky 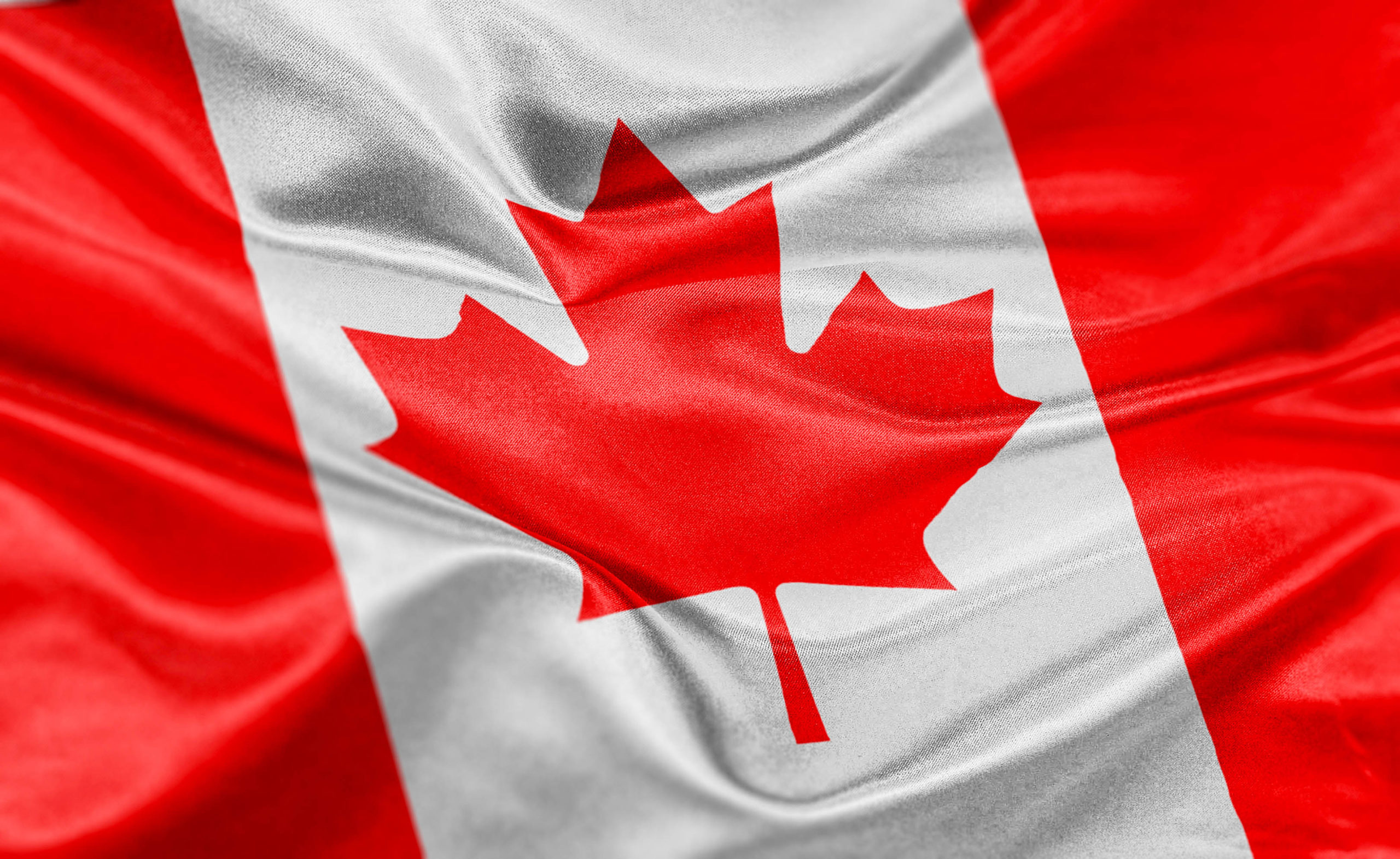 Canada Prayer of the Day 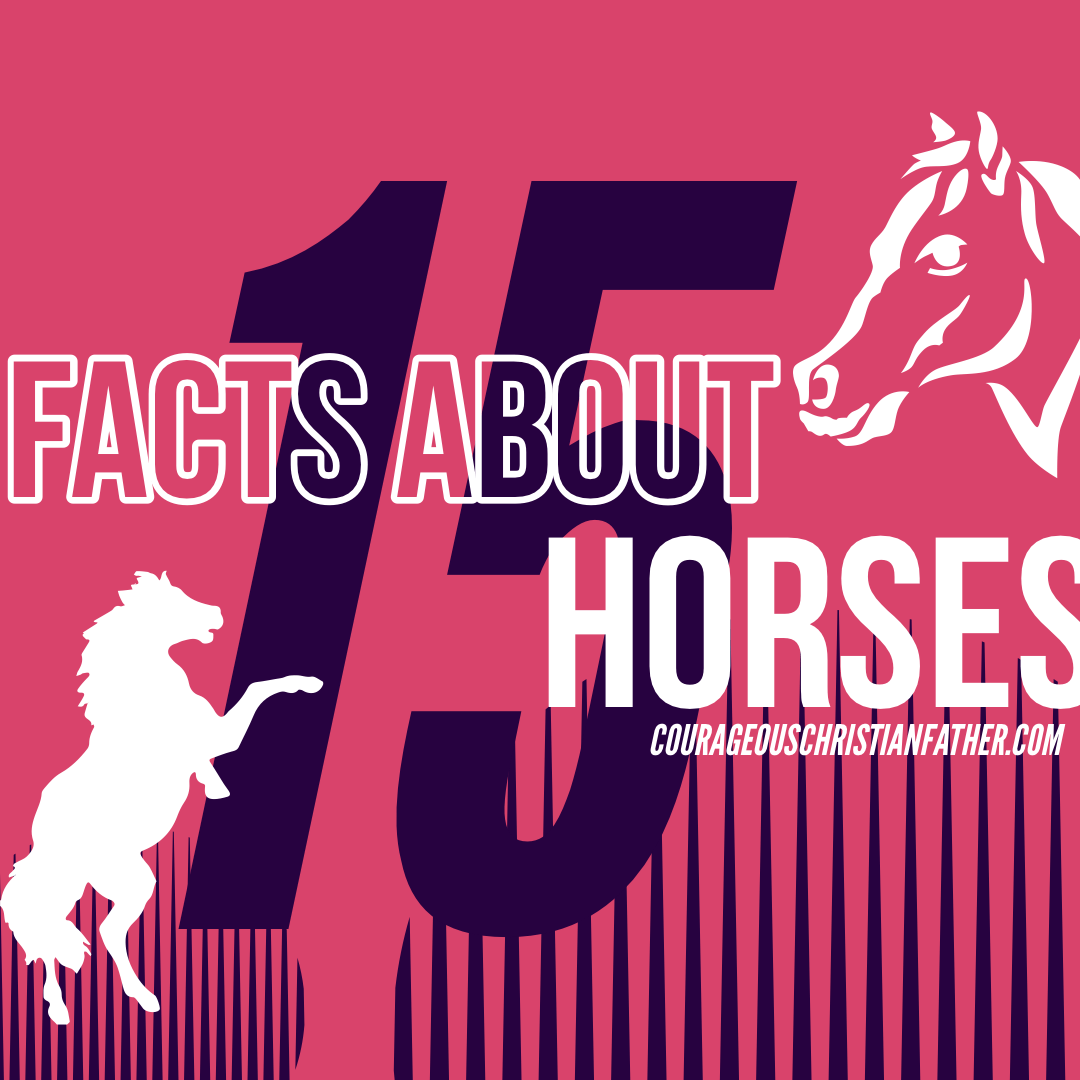 VOTD March 29 - “Therefore encourage one another and build up one another, just as you also are doing.” ‭‭1...